Failte go Sligeach!(Welcome to Sligo) Gateway to the Northwest 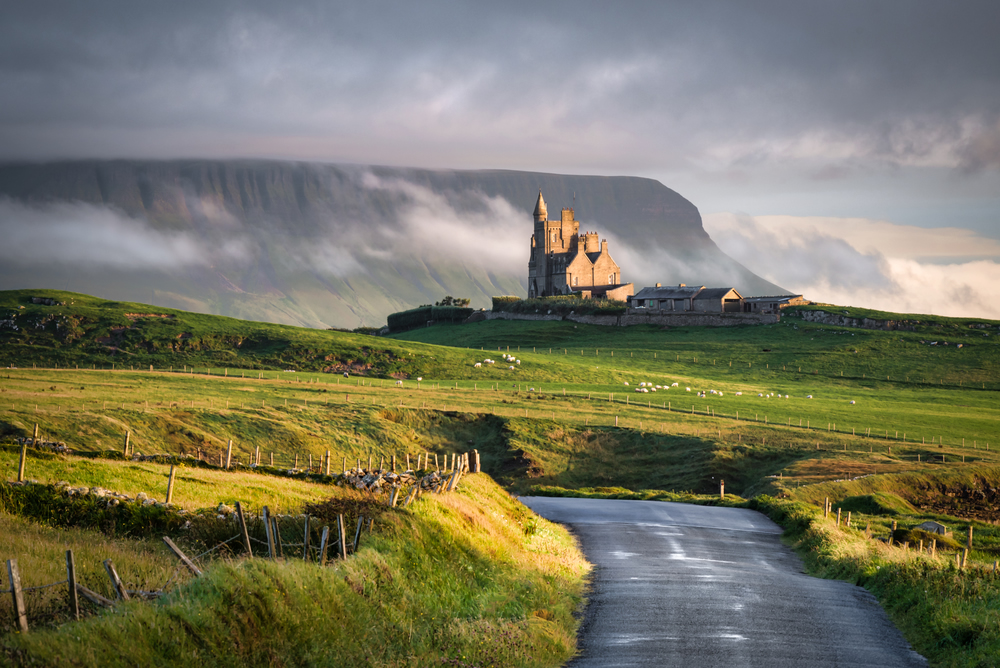 Sligo is located in the northwest of Ireland, about forty miles from Enniskillen and the border with Northern Ireland, and 135 miles from Dublin.

Once a major port city located at the mouth of the Garavogue River, the name Sligo means “Shelly River” in Gaelic.

The city is the 12th largest city in Ireland and the 2nd largest in the West (behind only Galway) with a population of about 20,000. It is also home seat of County Sligo, which has a population of 58,200.

Like many towns in Ireland, Sligo has changed dramatically in the past 20 years. Local government and businesses have invested millions to build shopping centres, develop derelict areas (especially along the river), construct additional bridges (with another promised), and Sligo continues to redefine itself to meet the challenges and opportunities of the 21st century.

Meanwhile, the beauty and traditions that defined Sligo’s past, have remained unaltered. 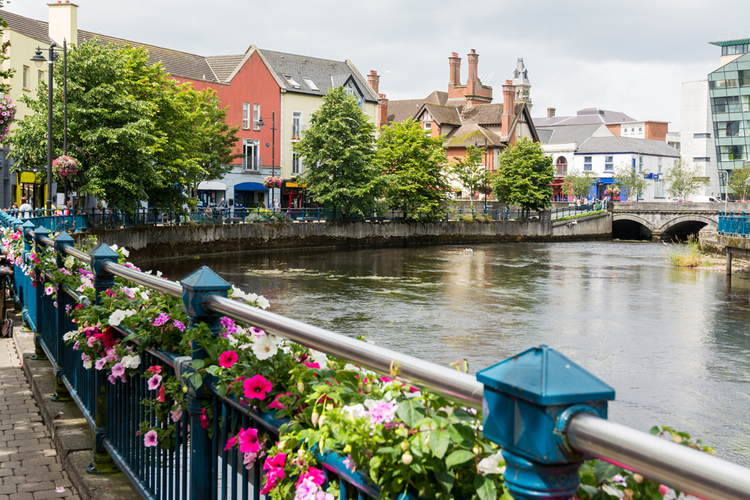 Nestled between majestic Benbulben Mountain to the north, ancient Knocknarea Mountain and the Atlantic Ocean to the west, beautiful Lough Gill to the east, and the rugged Ox Mountains to the south, Sligo is one of the most picturesque places in all of Ireland.

Its rugged landscapes rival those of tourist destinations like Killarney and Wicklow, but have gone largely un-noticed and therefore, provide the beauty without the crowds!

Sligo is more than just a pretty place.

As one of the main cities of the West of Ireland, Sligo is host to a wide array of amenities.

We hope you enjoy you brief tour of Sligo. For more information, please use our web links page to contact a wide variety of Sligo based business, tourism, and other local organizations.